1. Most seem to hate the actual clock-changing and its disruptive negative impact, which represents the crux of the bill introduced by Russ Diamond to the PA House.

4. For those lobbying for permanent DST, one doubts that love affair actually exists on those hot muggy days in June, July and August. Most will choose to be indoors in the air-conditioning watching Netflix rather than running around getting all sweaty catching butterflies or whatever until 10 pm. Just a hunch.

5. Permanent DST also means mornings would be one hour darker in winter. That solution causes a worry about kids and commuters heading off to school and work in greater darkness. 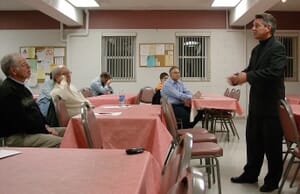 Russ Diamond on the South Side 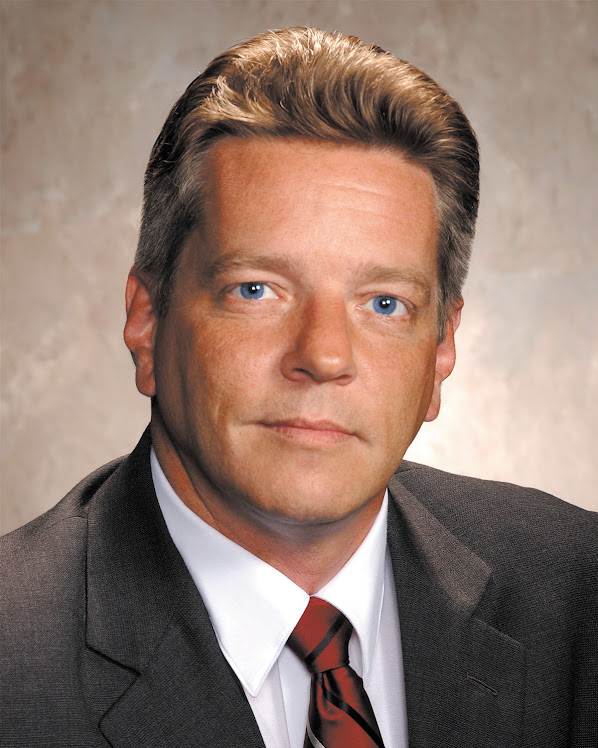 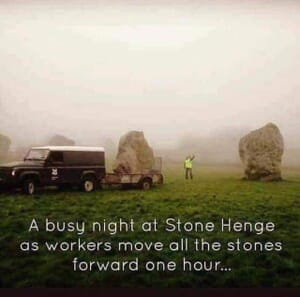