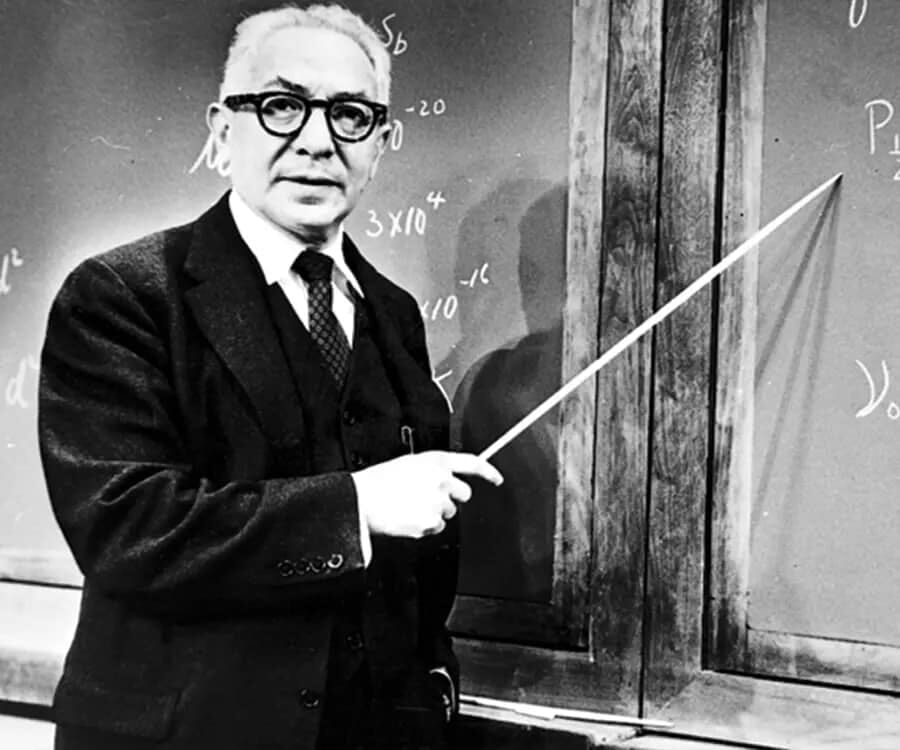 #dfabhistory2day: For most of human history, precise measurement of time was not important. Our hunter/gatherer or farmer forefathers would get up at sunup and go to sleep at sundown. Knowing the approximate time of day would sometimes be necessary, but not to the level of seconds.

That all changed with the coming of the technological age, when radio and television transmission led to the need for ever-more-precise clocks.

On this day, January 25, 1955, Columbia University research into measuring time using the vibrations of the caesium atom, led in large part by scientist Isidor Isaac Rabi, made a breakthrough. Columbia announced the development of a caesium-based clock that was able to accurately record time to the second, falling behind only one second every 300 years. That same year, a working model was built for the National Physical Laboratory in Teddington, England.

Modern atomic clocks, like the American-standard NIST-F1 are capable of telling the accurate time down to the second for 100 million years. In fact the stability of the atomic clocks has led to the academic redefinition of time. A second is now measure not by the earth’s rotation, as was the case, but by the amount of certain reactions of a caesium atom. You might ask, why is that important? Consider the GPS system: it translates the length of time it takes radio signals from your device to reach orbiting satellites into spatial and time coordinates. If the clock in any of those satellites was off by even a little, your position would be read incorrectly. 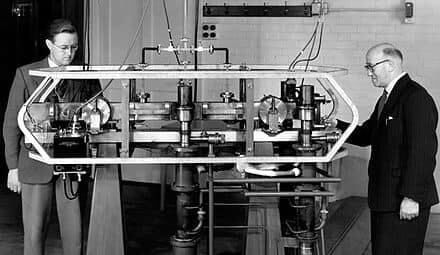 How would you like to wear this on your wrist to tell time?